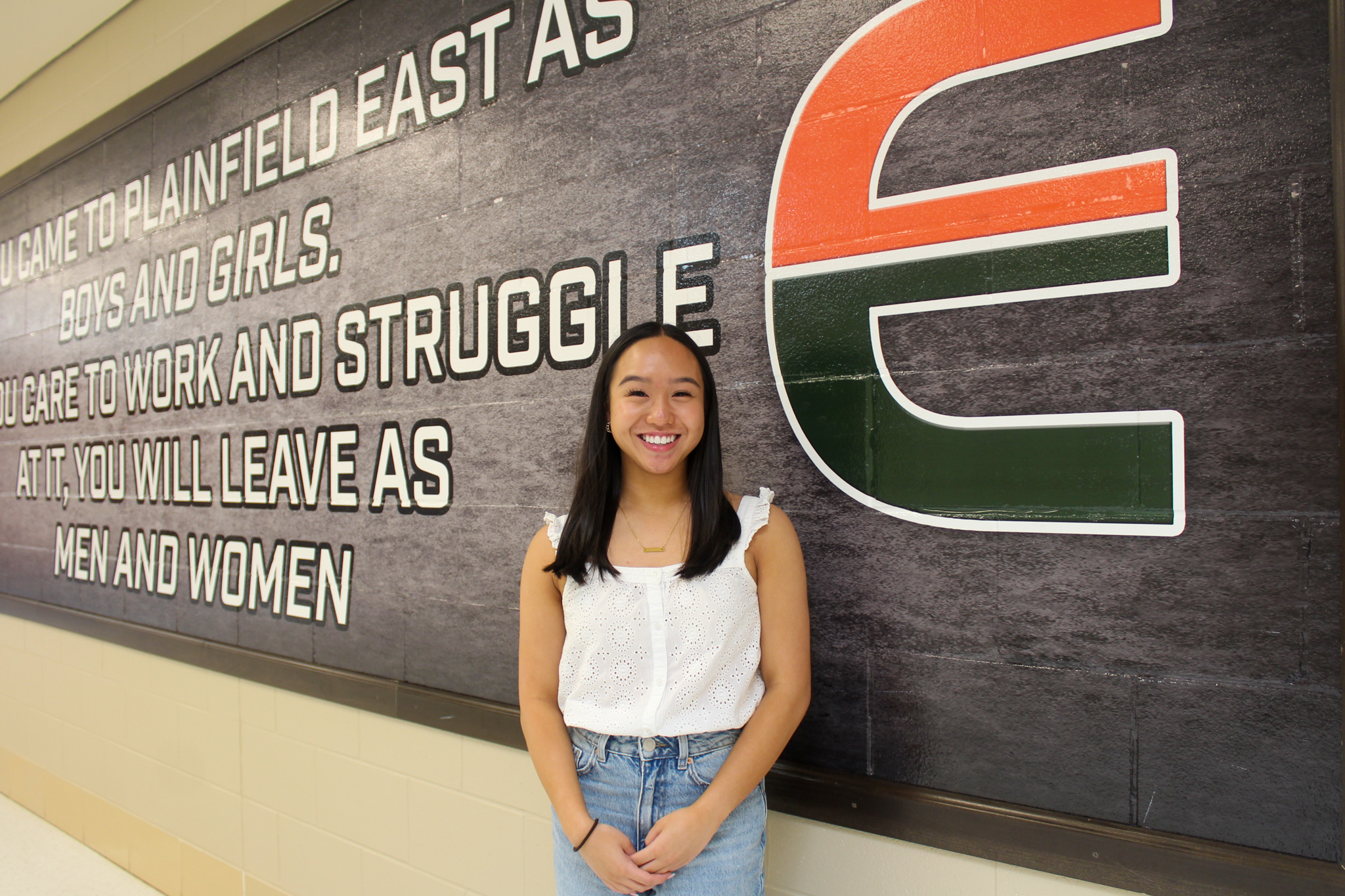 Hidalgo will attend the prestigious arts school this fall on a scholarship.

Hidalgo got the call from Juilliard before a PEHS dance team practice, she said.

She was shaking and crying on the call, Hidalgo said.

Her friends mobbed her with hugs right after she got off the phone, she said.

“It was so surreal,” Hidalgo said.

The senior, who will graduate on Saturday, May 21, has been dancing since she was two years old.

“Do everything you can and put yourself out there because you never know what could happen,” Hidalgo said.

She credits her mom, Marinette, with helping her get into Juilliard, Hidalgo said.

It was her mom who always believed in her and encouraged her to apply to Juilliard, she said.

“She pushed me to do it, I didn’t think I was good enough for it,” Hidalgo said.

Hidalgo sent videos of her dancing in a variety of styles to Juilliard before making it to a second round of in-person auditions in February, she said.

The senior hopes to dance with a professional company or on Broadway once she finishes school, she said.

“Katrina had me completely blown away by her raw, natural talent,” Romero said.

“Proud is definitely an understatement and I know she will continue to thrive at this prestigious school,” she said.

22-23 Registration is Now Available at Liberty!

Starting on 6/6, the office will be open from 8:00-3:00 Mondays-Thursdays (closed Fridays, and closed some additional dates).  It is recommended that you call our office first to confirm the hours for the day.  The Liberty main line is 815-609-3037.